Environmental problems such as global warming have become a significant universal topic. It is absolutely critical for nations, individuals and companies such as Seiko Epson Corporation to strive to find a solution to these problems.

Underlining its efforts in the environmental area, Epson has received the ISO 14001 certificate for all its subsidiaries worldwide already in May 2001. And we can claim to be one of the first companies in the world to have achieved lead-free production - even before the RoHs Directive came into effect.

In addition Epson in Munich is participating "Umweltpakt Bayern" which is a voluntary union of companies in Bavaria that aim to develop and enhance environmental management systems. Providing customer value in the form of reduced environmental impacts

Epson was a pioneer in the abolition of CFCs, announcing its CFC-free policies in 1988. Only four years after tackling the issue, CFCs were eliminated from all domestic manufacturing processes in October 1992. By May 1993 they had been eliminated on a global basis. Epson also achieved the complete abolition of chlorinated solvents known to be harmful to human health in early 1999. In the same year, the activity aiming at the complete abolish of lead solder, which is also said to be contaminating the environment, was started.

Epson strives to achieve co-existence between its business and safeguarding of the environment. We challenge ourself to develop environmentally conscious products. We also continue to fulfil our social responsibility to use resources in the most effective way to protect the environment. 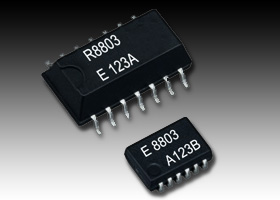 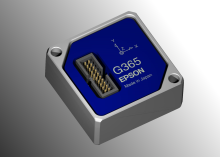